What are you looking for?

Chartered Surveyors in Manchester and the North West 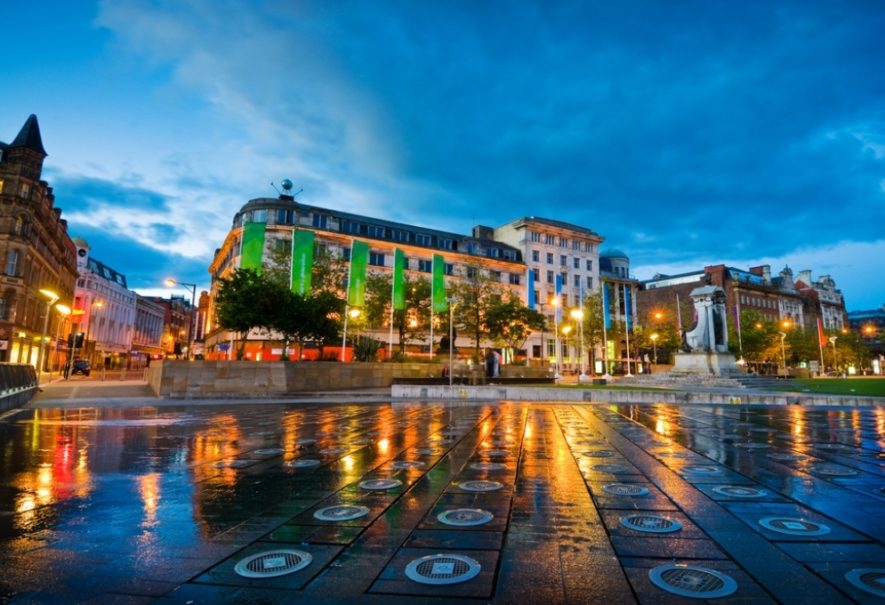 Located at The Chancery, Spring Gardens in Manchester, we offer property services across the North West as part of our network of Sanderson Weatherall property professionals, complementing our team of business asset experts.

Our Manchester office is also a central hub for our Machinery and Business Assets team, with in-house specialisms in Auction and Private Treaty sales of millions of pounds worth of business asset clearances, selling over a thousand lots per week using ground-breaking technology and real industry-leading expertise. 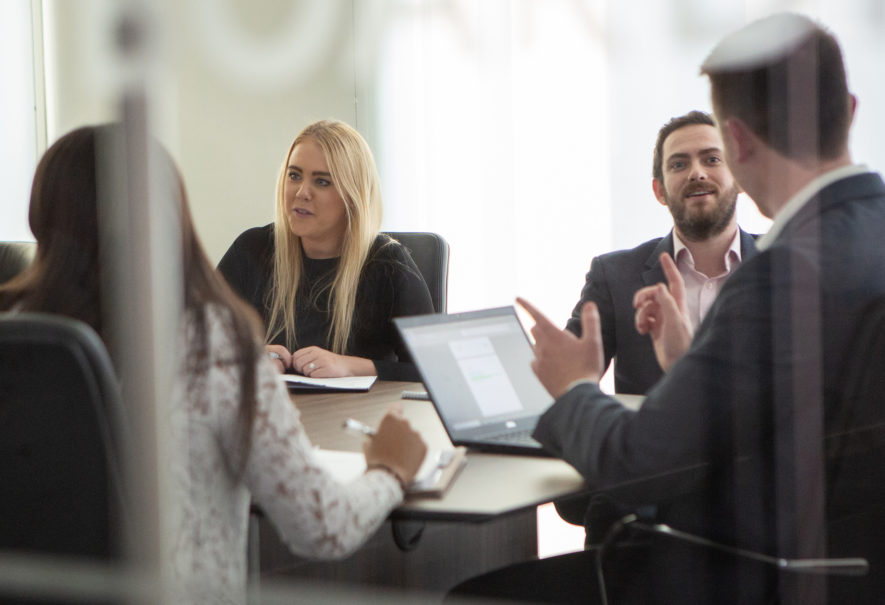 The City of Manchester lies at the heart of Greater Manchester and is the central business district for the region. A number of corporates, independents and start-ups are thriving in Manchester and the region boasts an economy larger than both Wales or Northern Ireland.

In 2014, Greater Manchester become the first region with a devolution deal in the UK, passing more powers and responsibility to the metropolitan county that has a combined population over 2.8million.

As a city that played a big role in the industrial revolution Manchester continues to have strong roots in the manufacturing and production industry. More recently its economic growth has also been driven by a specialism in professional services, creative, digital and technology businesses, with a number of innovative businesses choosing Manchester as their base for operations.

Agency Transactional services to maximise your financial outcome
Building Consultancy We have talented building surveyors and architects located across our office network.
Asset Based Lending Our specialist asset-based lending team offer a full asset advisory service.
Machinery & Business Assets We offer a range of services relating to machinery & business assets valuations and disposals.
Lease Consultancy We are expert negotiators in rent and lease terms for all forms of commercial properties.
Property & Asset Management Our approach focuses on efficient and effective management of your lease and property.
Restructuring & Recovery One of the UK’s largest independent property consultancies with a renowned industry reputation.
Valuation We have a long established national reputation for the quality and range of our valuation services.

Send us a message