What are you looking for?

Chartered Surveyors in Leeds and Yorkshire

We are incredibly proud of our long history of working in Leeds, with roots dating as far back as 1833. 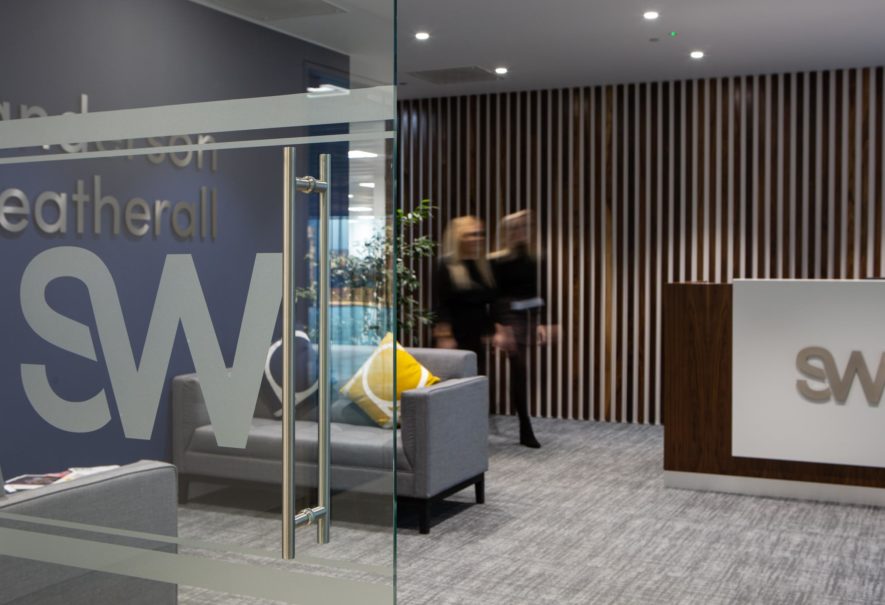 We've worked on some of the most prestigious instructions in the region, helping to develop and shape Leeds in to what it is today.

Leeds is the UK’s largest centre for financial and business services outside the capital and the city is fast developing into a hub for digital and tech businesses, with employment in these sectors growing year by year.

It’s an exciting time to work in the Leeds commercial property market with construction of offices at its highest levels since 2007 and the introduction of HS2 due to create a world class transport gateway and transform Leeds’ South Bank area. Our office agency team is one of the best in the city and we act on many of Leeds’ landmark office schemes, including Park Row House, 2 City Walk and Central Square. 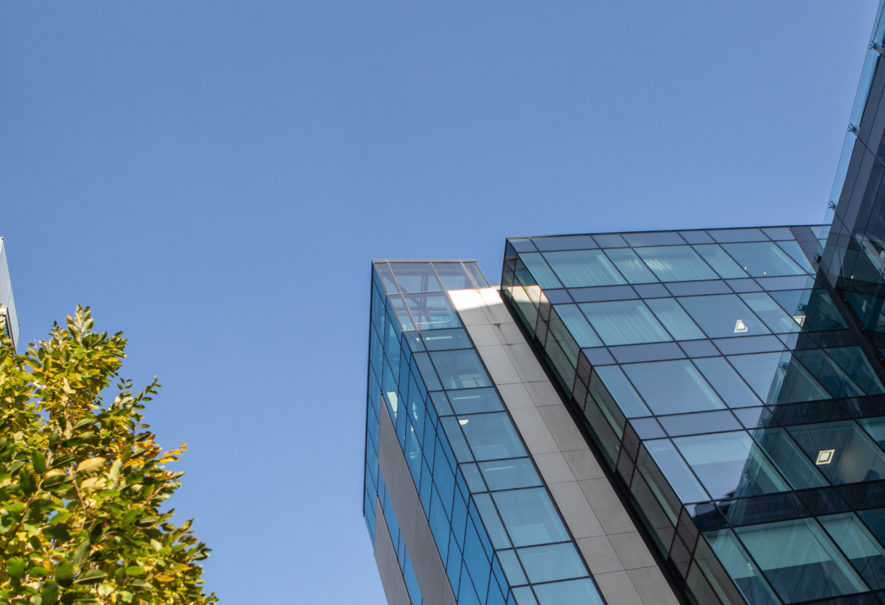 Our office is home to over 50 commercial property experts including valuation, property management, asset advisory and lease consultancy teams that are some of the largest in Leeds as well as a residential estate agency occupy one of Leeds' most eye-catching city centre shop front locations.

Our specialist teams provide advice on the full product lifecycle, from feasibility assessments, planning and development consultation through to the construction, valuation, management and agency transaction. Get in touch for more information on how we can help you in Leeds and the West Yorkshire region. 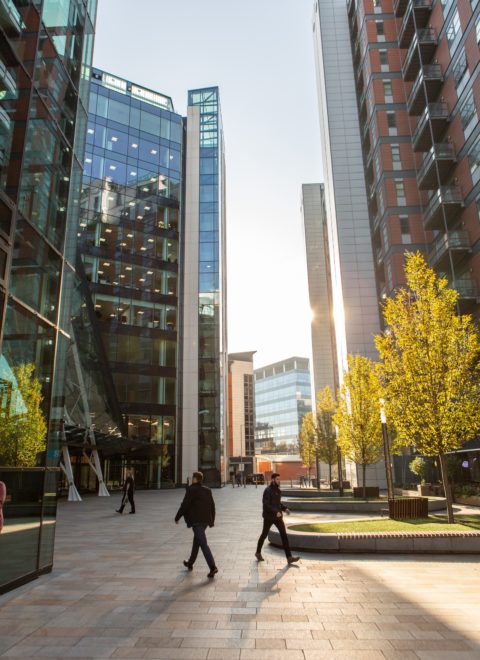 With a workforce of almost 2million the Leeds City Region is home to some of the hardest working and most diverse people in the country.

One of the best-connected cities in the country, Leeds boasts the fastest growing airport in the UK, the busiest train station outside of London and a close proximity to both the local and national road network.

As an economy, it generates just over 5% of the UK’s total output and remains one of the fastest growing cities in the UK.

Previously dubbed the ‘Knightsbridge of the North’, Leeds has an eclectic mix of over 1,000 shops, from high street favourites to lesser known independent stores alongside Kirkgate Market, one of the largest indoor markets in Europe.

780000
Population
£
7
bn
Development under construction or in pipeline
38000
Businesses in Leeds
£
215049
Average house price
Agency Transactional services to maximise your financial outcome
Building Consultancy We have talented building surveyors and architects located across our office network.
Machinery & Business Assets We offer a range of services relating to machinery & business assets valuations and disposals.
Compulsory Purchase Our industry leading team have a wealth of experience in dealing with compulsory purchase cases.
Expert Witness With a team full of skilled and experienced professionals, we regularly act as Expert Witness.
Lease Consultancy We are expert negotiators in rent and lease terms for all forms of commercial properties.
Property & Asset Management Our approach focuses on efficient and effective management of your lease and property.
Public Sector Understanding your organisation with accredited public sector property services.
Residential Giving you peace of mind with expert residential property services.
Restructuring & Recovery One of the UK’s largest independent property consultancies with a renowned industry reputation.
Valuation We have a long established national reputation for the quality and range of our valuation services.

Send us a message